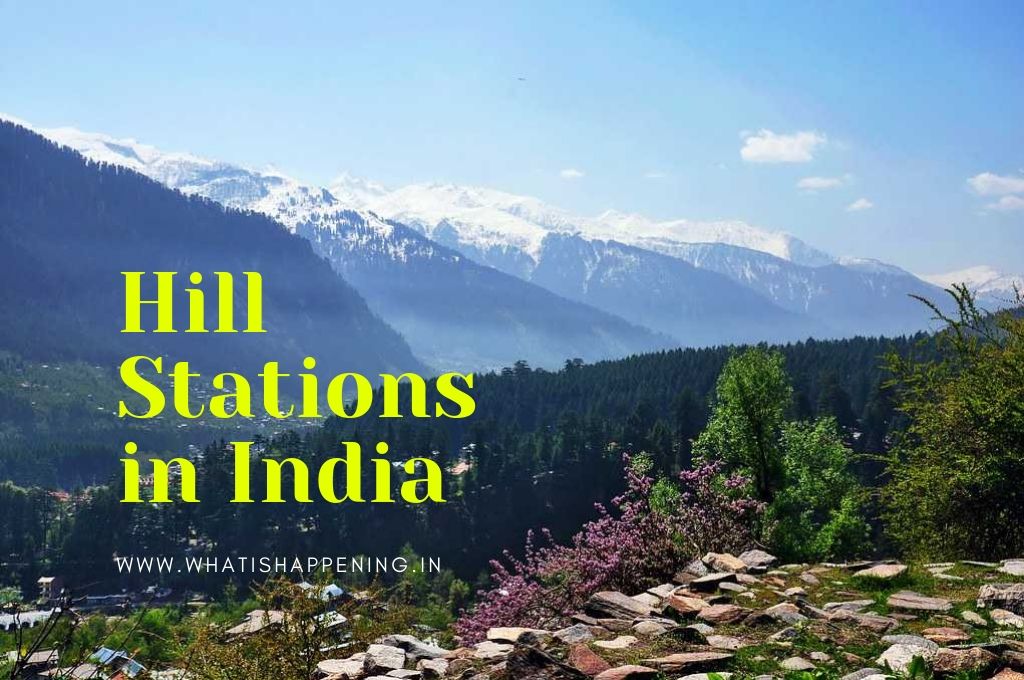 Here We Go With Some Details…

The hill stations are high-altitude town, especially the places with mild heat and soothing wind. The Indian subcontinent have seven principal of mountain ranges and the largest of all is that Himalayas lies in the northern part of India.

Most of the Hill Stations in India are located in the state of Jammu and Kashmir, Himachal Pradesh, Sikkim, Uttrakhand, Arunachal Pradesh, West Bengal, Nagaland and Meghalaya in the Himalayas and in Maharashtra, Karnataka, Tamil Nadu and in Kerala in Western Ghat and some are located in Eastern Ghat of Andhra Pradesh and Odisha.

Gulmarg is a small town,a hill station, a popular skiing destination and its is located in the Baramulla district of Jammu and Kashmir. The town is situated in the Pir Panjal range of Western Himalaya. The natural meadows of Gulmarg covered with snow in winter, allowed the grow of the wild flowers such as daisies, forget me not and buttercups during spring and summer. The meadows are interspersed by enclosed small lake and park and surrounded by forest of green pine and fir.

Nainital is the Himalayan town Kumaon region of India’s Uttarakhand state, at a elevation of roughly 2,000 m. It is popular for its lake and Naina Devi Hindu temple. A cable car runs to snow view observation point (2,270 m), over the town and mountain including Nanda Devi, Uttarakhand’s highest peak.

Shimla is the capital of the northern Indian state of Himachal Pradesh, in the Himalayan foothills. It’s also known for the handicraft shops that line The Mall, a pedestrian avenue, as well as the Lakkar Bazaar, a market specializing in wooden toys and crafts. It has elevation of 2,276 m and with population of 1.7lakh.

Mussoorie is a hill stations and a municipal board in the Dehradun District of the Indian state of Uttarakhand. It is about 35 kilometres from the state capital of Dehradun and 290 km north of the national capital of New Delhi. The hill station is in the foothills of the Garhwal Himalayan range.

Darjeeling is a town in India’s West Bengal state, in the Himalayan foothills. It remains the terminus of the narrow-gauge Darjeeling Himalayan Railway, or “Toy Train,” completed in 1881. It’s famed for the distinctive black tea grown on plantations that dot its surrounding slopes. Its backdrop is Mt. Kanchenjunga, among the world’s highest peaks.

Ooty also known as Udhagamandalam, is a hill stations in the state of Tamil Nadu, in southern India. Surrounded by trees, central Ooty Lake is a huge artificial expanse of water with pleasure boats. On the slopes of nearby Elk Hill, the Rose Garden is home to over 2,000 varieties of roses. The Government Botanical Garden, created in the 19th century, features ferns, orchids and a prehistoric, fossilized tree.

Munnar is a town in the Western Ghats mountain range in India’s Kerala state. A hill stations and former resort for the British Raj elite, it’s surrounded by rolling hills dotted with tea plantations established in the late 19th century. Eravikulam National Park, a habitat for the endangered mountain goat Nilgiri tahr, is home to the Lakkam Waterfalls, hiking trails and 2,695 m-tall Anamudi Peak.

Araku Valley is a hill stations and valley region in the southeastern Indian state of Andhra Pradesh. It’s surrounded by the thick forests of the Eastern Ghats mountain range. The Tribal Museum is dedicated to the area’s numerous indigenous tribes, known for their traditional Dhimsa dance, and showcases traditional handicrafts. A miniature train runs through Padmapuram Gardens, with its sculptures and tree-top huts.

The mountains of hill stations are covered with tall green trees which present a caring  sight a sunset and look very grand. The morning and evening hours are very pleasant. A cool breeze sets up and refreshes the mind. It makes one forget the oppressive heat of the plains.

Those persons are looking for any adventures and peace of mind should visit hill stations around the world specially in India. Someone well said, 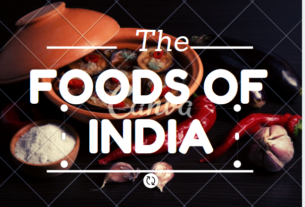 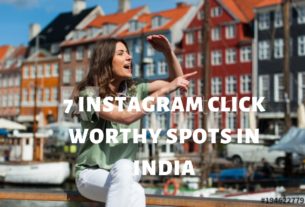