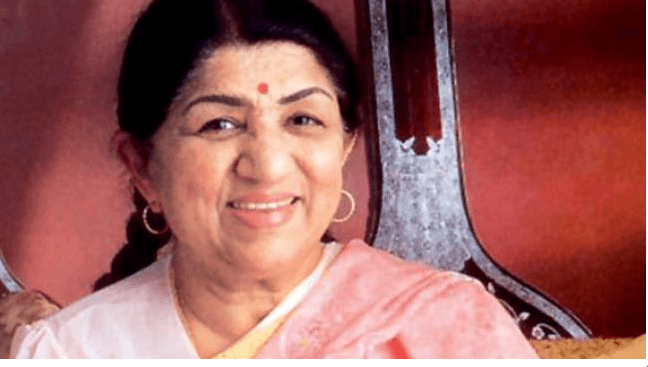 Lata Mangeshkar has regaled fans with her melodious voice for several decades now. The veteran singer has fans across the world and her songs are liked by people of all generations. Recently, there were reports that Lata Mangeshkar is suffering from ill health and has been hospitalised. However, the 89-year-old singer today took to Twitter to slam all rumours.

Lata Mangeshkar posted a tweet on her account, which could be translated in English to be read as, “Namaskar. Certain rumours about my health have been doing the rounds, but please don’t believe them. I’m absolutely healthy and at home.”

Lata Mangeshkar, who sang her first song, Janani janambhooh mi… Tum maa ho badi maa, from the film Badi Maa in 1945, last crooned for a film in 2009. She voiced the track, Daata Sun Le, in the film Jail.

The veteran singer is quite active on social media and often wishes her colleagues and loved ones on Twitter. She recently posted birthday wishes for Dilip Kumar, MS Subbulashmi, Pradeep, Dharmendra, Geeta Dutt, and more.

Lata Mangeshkar has won several awards over the years for her contribution to Indian music. She has been honoured with the Bharat Ratna (India’s Highest Civilian Award), Padma Bhushan, Padma Vibhushan (1999), and Dadasaheb Phalke Award, among others. 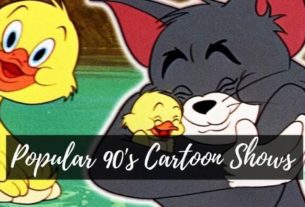 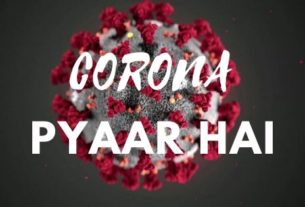