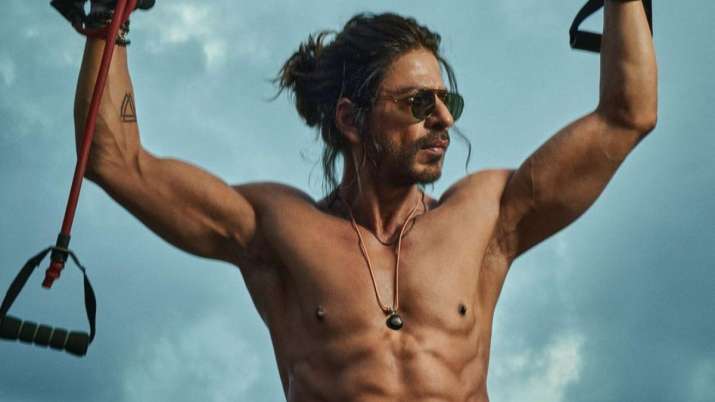 Pathan is an anticipated Bollywood action drama film by Siddharth Anand to be released in 2023. Aditya Chopra is producing the film under the brand Yash Raj Films, Danish Alam and Siddharth Anand collaborated on the script for the Pathan movie. Shahrukh Khan and Deepika Padukone will be seen in the lead roles, with John Abraham.

In Pathan, there will be a dystopian setting and a crime thriller. According to sources, the film’s scenes would include footage from locations in and around the Middle East. As a vast drug kingpin, John Abraham will take on the role of the bad guy. 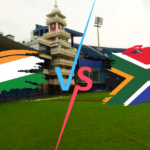