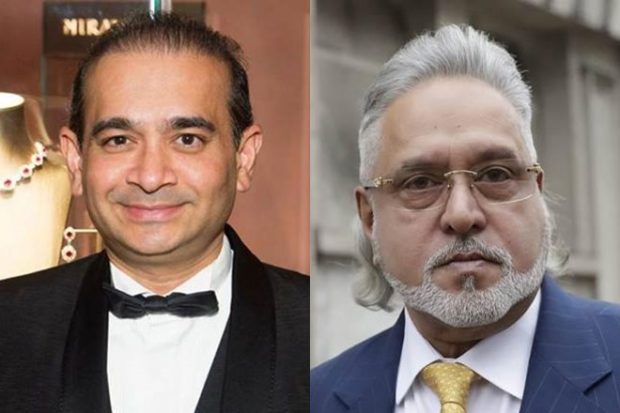 The Fugitive Economic  Bill, aimed at preventing loan defaulters and financial frauds from evading legal process and fleeing the country, has been passed in the Rajya Sabha. The upper house of the Parliament passed the bill almost a week after the Lok Sabha passed it following a heated debate between the government and the opposition. 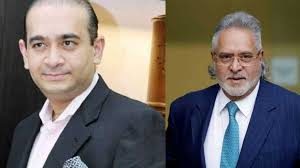 On April 21, the Union Cabinet had passed the proposal to promulgate Fugitive Economic Ordinance 2018. The bill allows the confiscation of properties and assets of economic offenders like loan defaulters who flee the country. The bill also allows tagging a person as a fugitive economic offender if that person has been found involved in any offence with a value over Rs 100 crore and has fled the country and refuses to face prosecution at home.

The government had explained earlier that the bill will allow a person to put in the list of the fugitive economic offender if that person has committed a scheduled offence, has a legal warrant issued against, and refuses to face criminal prosecution by fleeing the country. This will allow the authorities to confiscate the person’s assets.

On June 30, a special Prevention of Money Laundering Act (PMLA) court summoned Vijay Mallya to appear before it on August 27 on a plea filed by Enforcement Directorate’s (ED) that seek action him under the Fugitive Economic Offenders Ordinance for a bank fraud case of Rs 9,000 crore 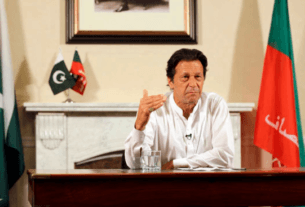 Imran Khan: once again extend hand of friendship to India after 2019 election…