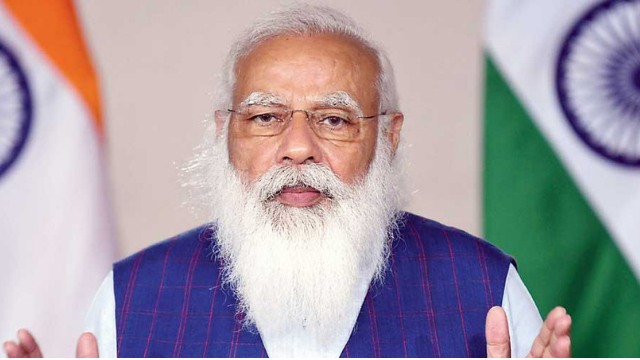 “This goal (of 20 per cent ethanol blending) was earlier set at 2030. But seeing the kind of strides that the country has made in the past seven years, we have decided to reduce the timeline by five years,’’ Prime Minister Narendra Modi said.

Prime Minister Narendra Modi Saturday advanced the country’s target of 20 per cent ethanol blending in petrol by five years to 2025, from 2030.

“This goal (of 20 per cent ethanol blending) was earlier set at 2030. But seeing the kind of strides that the country has made in the past seven years, we have decided to reduce the timeline by five years,’’ Modi said at the launch of a pilot project for dispensing ethanol from three petrol stations in Pune.

The Prime Minister also released a report of an inter-ministerial committee which lays out a comprehensive roadmap for the development of the ethanol sector. So far, ethanol was being produced in sugar growing states, but now it will be produced across the country with the setting up of foodgrain waste distilleries and agricultural waste ethanol plants, he said.

The Prime Minister said the increased focus on use of ethanol as a fuel was positively impacting the environment as well as the lives of farmers. “In 2013-14, 38 crore litres of ethanol was bought, today over 320 crore litres is bought – more than eight times. This is worth Rs 21,000 crores – a lot of this has gone to the farmers, especially our sugarcane farmers. When we achieve 20 per cent ethanol blending, imagine how much money farmers will make,’’ he said.

Ethanol blending will also, to a large extent, solve the problem of agricultural waste as well as sugar rates plummeting due to excess production, therefore providing security to sugarcane farmers, Modi said.

The procurement of ethanol by OMCs is governed by an administered pricing mechanism that fixes prices every year based on the raw material used. Fixing of the price of raw materials for production had led to India producing ethanol at prices higher than other countries, the report said.

The price of ethanol production in India ranges from $0.63 – $0.87 a litre, significantly higher than the US and Brazil where it is about $ 0.61 per litre.

The report also highlighted the excessive use of water — estimated at 2,860 litres — for the production of one litre of ethanol from sugar. There was a need to move to more environmentally sustainable crops, it said.

In the previous fiscal, 87 per cent of ethanol used for India’s ethanol blending program was produced using sugar. 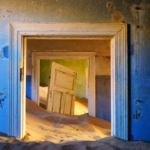 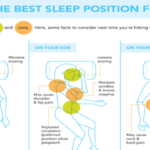