The four men convicted in the Nirbhaya gang rape and murder, the horrific incident that took place in Delhi on December 16, 2012, were hanged to death on Friday pre-dawn, ending a chapter in India’s long history of sexual assault.

Mukesh Singh, Pawan Gupta, Vinay Sharma, and Akshay Kumar were executed at 5.30 a.m. for the savage assault in an empty moving bus on the 23-year-old physiotherapy intern who came to be known the world over as Nirbhaya, the fearless one. 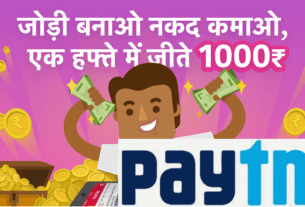 How to earn cash through Paytm? 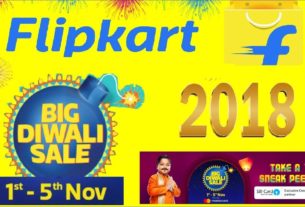 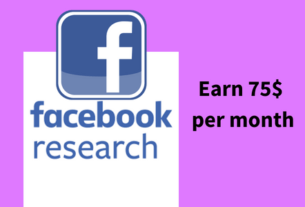