Here are the 8 interesting facts about Chandrayaan 2 that every Indian should know.

Lets Explore all the 8 interesting Facts:

1. Chandrayaan 2 will takes 48 days journey to the South Pole of the moon where it will begin its quest for water.

2. Moon’s south polar region has never been explored by any country before with Chandryaan 2, India will become the fourth country to soft-land on the lunar surface. The other three countries to have successfully navigated this mission are the United States of America, Russia, and China.

3. The GSLV Mk-III launch vehicle, which was used to launch the Chandrayaan 2, it was the most powerful rocket launcher ever developed by ISRO. It was named as Bahubali.

4. Chandrayaan 2 would be the first time ISRO would attempt to send a lander and a rover on the lunar surface.

5. The name of the lander and rover of Chandrayaan 2 is Vikram and Pragyan. The lander is named Vikram Vikram Sarabhai, who is famous as the father of the Indian space program.

6. For testing lander and rover of the Chandrayaan 2. ISRO makes a desi ‘jugaad’, it was tested in Salem, Tamil Nadu dry soil was found in this region, that almost match the properties of lunar soil.

7. The rover weight 27 kg and it is run on solar energy. It has two cameras on the front side that will monitor where it will go. The total weight of the Chandrayaan-2 is 3,850 kg

8. ISRO’s 978-crore Chandrayaan 2 mission is cheaper than Hollywood’s superhero movie Avenger. Avenger was made at 2,443 crores.

It was successfully launched from Satish Dhawan Space Centre in Sriharikota, in district Nellore in Andhra Pradesh.

Congratulations to all! Gratitude to the brilliant ISRO scientists for making it a historic day!

Hope you enjoyed reading all the interesting facts about Chandrayaan 2. Please Spread the achievement of ISRO & Chandrayaan 2 Which is claimed as completely Desi Project by sharing with your friends & family.

Watch The moment Chandrayaan 2 was launched from Sriharikota. 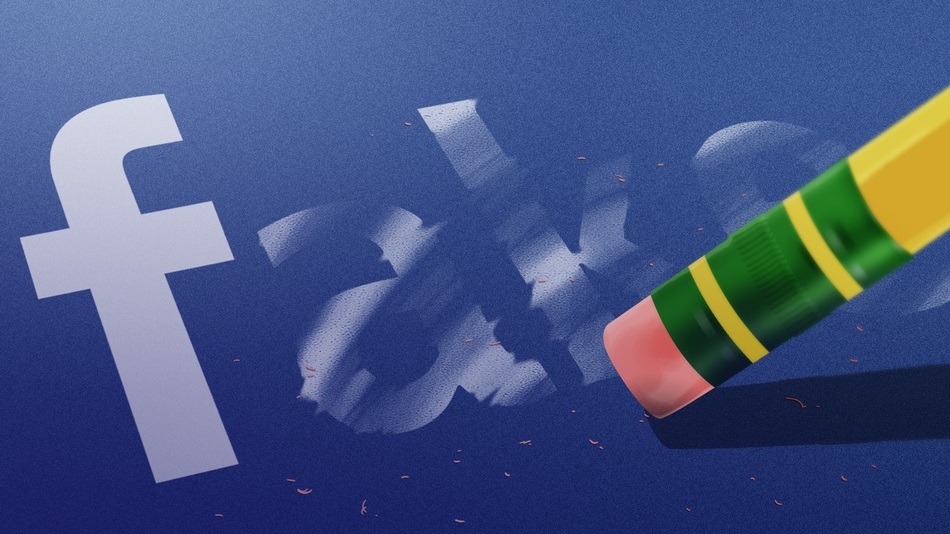 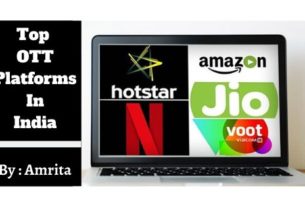 Top OTT Platforms In India : What People Watch Most 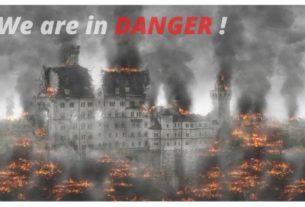 5 Global Threats we should Worry about !