Samsung Galaxy Note 10 and Note 10+ latest Phone is here. It’s the first in the Note series to feature an edge-to-edge display, although it looks different from the Galaxy S10 or Galaxy S10 Plus.

Samsung opened pre-orders for the smartphone on August 08, and the pre-order period continued till August 22.

The Samsung Galaxy Note 10 Plus price in India is Rs 79,999 and it will be available for purchase in the country starting August 23.

The color option you get Aura Black, Aura Glow, and Aura White color variants. Samsung opened pre-orders for the smartphone on August 08, and the pre-order period continued till August 22.

Always-On Display mode, with a  10mp punch-hole design for the selfie camera at the top-center of the screen.

S10 and S10 Plus comes with an on-screen fingerprint sensor.

On the bottom side of the phone has USB type-C connector, stereo speakers and the S-Pen slot sitting to the right of it.

The Samsung Galaxy Note 10 Plus comes with four cameras set up on the rear. Combination of a 16MP ultra-wide lens, a 12MP regular lens, and a 12MP telephoto lens.

Galaxy Note phone is known as for the S Pen to let you take Note, draw on the screen and more.

Improvements with S Pen for the Note 10 include gesture controls that allow you to control certain apps, such as the camera, video or gallery, by moving the S Pen in different directions.

The Samsung One UI, which is based on Android 9 Pie, runs on the Samsung Galaxy Note 10 Plus. The phone uses the new, 7nm Exynos 9825 processor.

The Galaxy Note 10 Plus has at least 8GB of RAM and it’s only available with 256GB of storage. The phone supports storage expansion, too, via the microSD card slot (hybrid slot which uses SIM 2 slot). 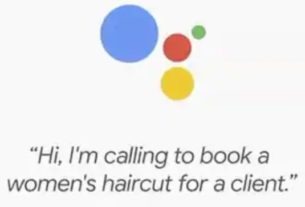 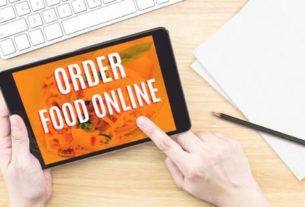 How does the Online Food Ordering System Work? A Case Study. 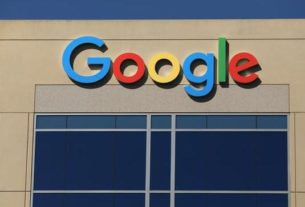 Google Announces its Own Security key for Stronger Gmail Account