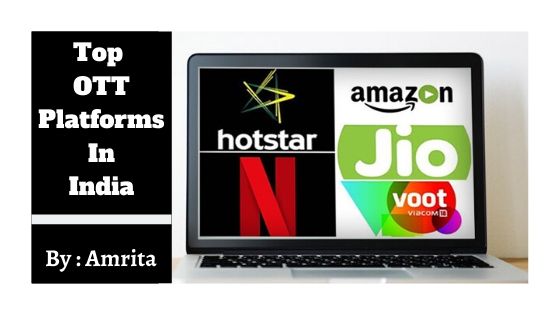 Are you crazy to watch English , Hindi or national and international language web series through all OTT (Over The Top) platforms ??
re you installed OTT applications like Netflix , HOTSTAR, VOOT and many more in your smart phones ??

Yes !!
Then A big thanks to JIO and other cheap internet services . They are provided some shows that you can streaming free on YouTube and few are free on some other Indian Over the top web streaming platforms .
The year of 2018 web series produced roar in Indian internet market . Here in details about Top OTT Platforms In India .

I Have Listed Here Top OTT Platforms In India :

Not in Particular Order

Netflix one of the largest American web production company which is introduced in India the year of 2015 and by 2016 it provided services more than 190 countries . Netflix allows audiences to watch a wide variety of award wining TV shows, movies, documentary and more on any internet connected devices.

Netflix one of the highest rate subscription than other OTT platforms , but it streaming ad-free. So that people will invest more in entertainmate.

Prime video is also named as Amazon Prime video, is an American internet video streaming platform operated by Amazon and available only for Amazon Prime members . It offers Television shows ,movies, selections of Amazon original contents and many more on the subscription rate of Rs.999 per year. When you have Amazon Prime subscription you can access all the videos without any additional cost. Amazon Prime has not announced any official data usage statistics but users are collected some data usage strategies.

Hotstar is an Indian over the top video streaming platform owned by Novi Digital Entertainment private limited and a subsidiary of Star India Private Limited.

Alt Balaji is an add free Subscription based OTT platforms which is own production house of Balaji Telefilms limited on 2017. Alt Balaji streaming high voltage drama, comedy, romance, thriller, crime and mystery at the price range of 300 per year subscription.

Eros now is an Indian subscription based over the top on demand Entertain mate and media plat from lunched in 2012 which offers original content with both English and Hindi movies, TV series, music videos and 2.5 lakhs of music tracks.

VOOT is an over the top Indian subscription video on demand service lunched in march 2016 , it forms the online arm of Viacom 18. Viacom 18 is one of the India’s largest growing media network .

So there it is!! The top OTT platforms in India.
Did I miss out any?? Do you have a favourite??
Please let me know in comment section. And do not forget to watch your shows. Keep streaming. 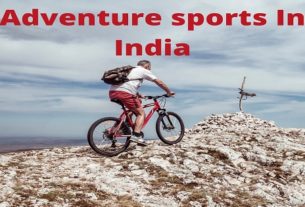 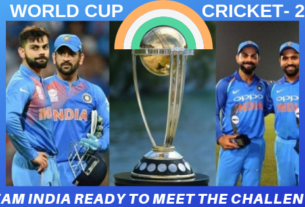