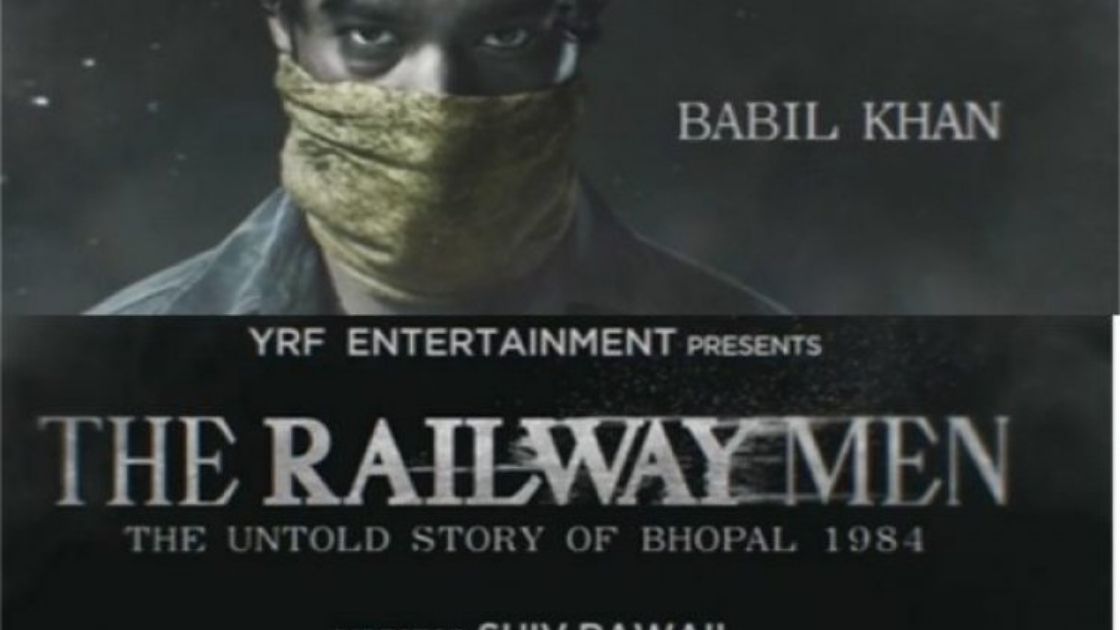 The Bhopal Gas tragedy is the world’s worst industrial disaster that has impacted scores of people since the tragedy struck the city 37 years ago. At YRF, we are constantly trying to develop the best compelling stories for the audience and this is our tribute to the unsung heroes of the tragedy who, despite saving thousands of lives on that fateful day, are still unknown to people across the world.” says Akshaye Widhani, Senior Vice President of Yash Raj Films in a statement.

YRF Entertainment’s Executive Producer, Yogendra Mogre, adds, “The Railway Men is our salute to their spirit, their courage, and their humanity. This is a story that needed to be told. 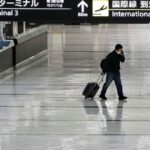 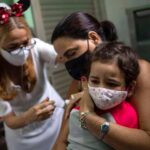