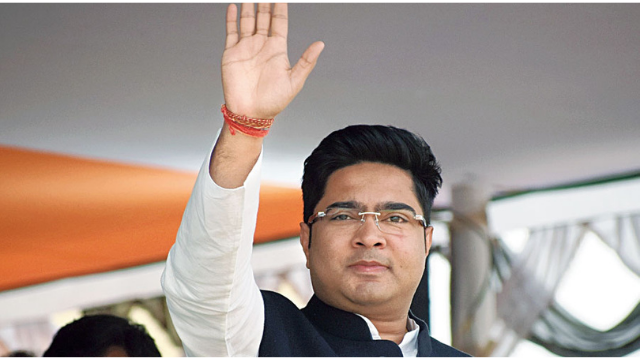 The TMC on Saturday elevated MP Abhishek Banerjee to the post of national general secretary, while appointing actor-turned-politician Sayoni Ghosh as the in-charge of the party’s youth wing.

The decision was taken during the first meeting of the TMC’s working committee following the party’s landslide victory in the recently-concluded West Bengal Assembly election. During this meeting, the TMC endorsed the “one person one post” strategy.

As a result, Abhishek Banerjee will step down as the in-charge of the TMC Youth Wing. This position will now be filled by actor-turned-politician Sayoni Ghosh.

TMC MP Kakoli Ghosh Dastidar has been appointed as the president of the party’s Mahila Morcha while MP Dola Sen is now the national president of the Indian National Trinamool Trade Union Congress (INTTUC).

Meanwhile, party veteran Purnendu Bose has been made president of the TMC’s Farmers’ wing. 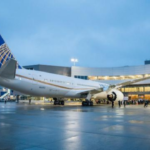 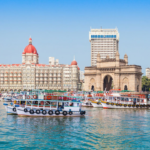