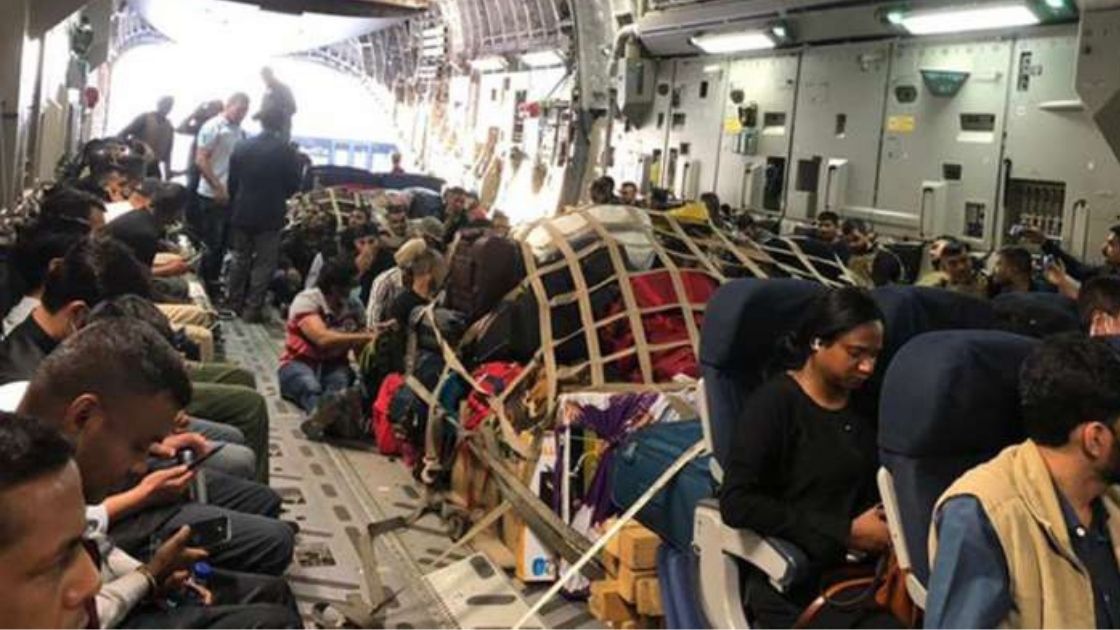 The Indian Air Force C-17 heavy-lift aircraft, carrying the second batch of diplomats, officials and journalists from Kabul, landed in Gujarat’s Jamnagar. The IAF aircraft flew from Hamid Karzai International Airport around 8am kabul time with the help of US forces manning the ACT. Indian ambassador to Afghanistan Rudrendra Tandon is on the flight along with 120 other diplomats and officials.

The IAF aircraft is expected to reach Delhi around 1pm. India is now waiting for US forces to allow civilian flights to kabul for further evacuation. The first batch of Indians came on Sunday via an Air India flight.

With no chain of command in Kabul, the Indian ministry of external affairs and security officials started bringing evacuees to HKI airport from Monday as negotiations were undertaken with sundry Taliban and other terrorist groups manning the 15 check posts from the Indian mission in Kabul to the international airport. India apparently had kept two C- 17s on stand-by so that officials could be evacuated as soon as the US manned ATC gave a green signal.

According to sources based in Kabul, it was part of the withdrawal deal that the Turkish forces would man the HKI airport but Ankara withdrew at the very last minute leading to utter confusion. With all local staff abandoning the ATC and other positions and illiterate Taliban having no idea about manning the air traffic services, it was left to the US to take control.

It was due to the ensuing chaos that led to the death of desperate Afghans at the HKL airport as the civilians feared for their life and limb at the hands of the Taliban. It was only after this that the US decided to stop civilian flights from Kabul on Monday and decided to only allow military flights. Other Indians will be evacuated from Afghanistan after the HKL airport is opened to civilian flights. 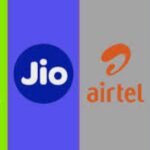 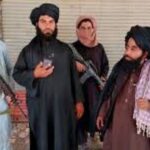