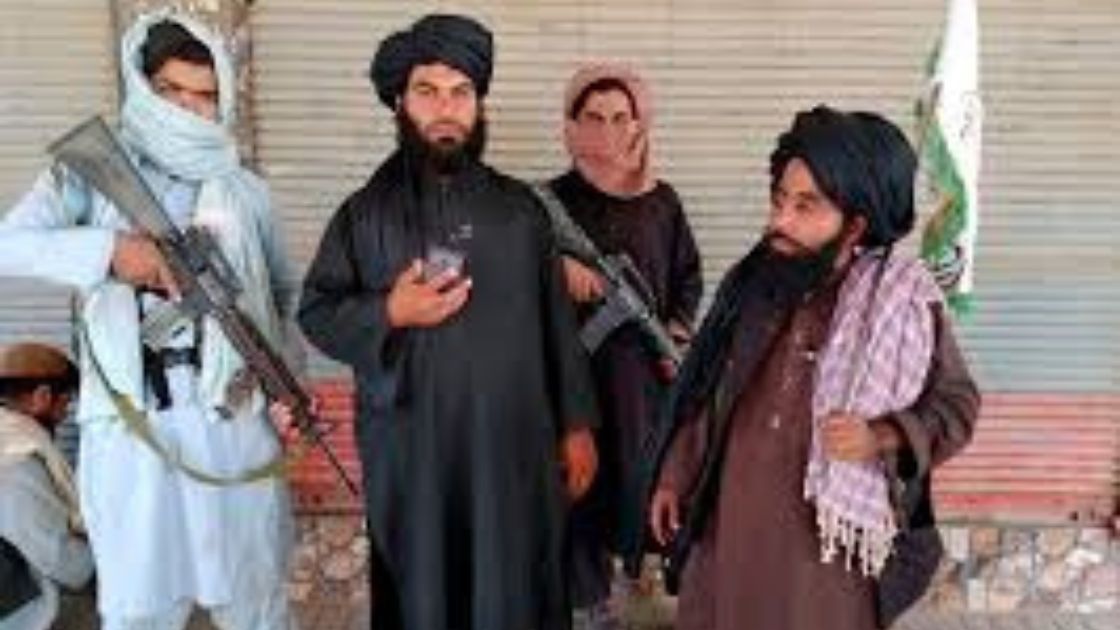 “We dont’s trust Pakistan’s intentions. Neither do we rely on China and Saudia Arabia. India has been our friend for the longest time, and only prime Minister Narendra Modi can help us now, “Zahir Khan, an afghanistan-origin businessman in Kolkota’s Mullick Bazar told Indiatoday in as the Taliban took control of his country on Sunday.

Zahir khan, who has been living in Kolkota for years after his father relocated to India about 25 years ago, too deeply saddened by the situation in Afghanistan. ‘I will accept anything in this county, even going to prison, but I won’t go to Taliban ruled Afghanistan, “said Zahir Khan, a second-generation Afghan.

Kolkota is home to several Afghans,more popularly known as “Kabuliwalas”. they are also known as the ‘Khans’ here. They came to the city around the 1840s and since then, they became a part of Kolkata’s rich history.

Pakistan Prime Minister Imran Khan and China pledged support to the Taliban, the Afghans are not ready to trust them.

“You ask any Afghan their thoughts on Pakistan, they will say they want nothing with that country. Imran Khan said we were slaves, but actually, they are slaves of other. We want nothing from them, they are our number one enemy and with them, we want the situation the get better,” said Ibrahim Khan, who resides in Park circus with his family.

Ibrahim Khan said he managed to contact his relatives back in afghanistan and they were safe. Pinning his hopes on India, he said PM Narendra Modi should send more aircraft for evacuation. “We want to have a good relationship with the people of India and this friendship should be strengthened. We think of India as our own country, PM Modi should help us now, open up more roads and send more planes for evacuation,” Ibrahim Khan said.

Yasmin Nigar Khan, great-granddaughter of Khan Abdul Gaffar Khan said India was no less then a superpower and the government should be more involved to help Afghanistan come out of the crisis. ” Nothing is good or bad Taliban, they are all the same. But we can say Afghani Taliban and Pakistani Taliban. In Afghani, about 90 per cent of the people are in support of Ashraf Ghani, the rest 10 per cent are products of Pakistan factory and are brainwashed,”Yasmin Nigar Khan said.

“It is my request to PM Modi to come forward to help Afghanistan in this crisis. India should be more involved as it is no less than a superpower. India has always supported Afghanistan and invested a lot over there, made dams, hospitals and infrastructure,” she said. 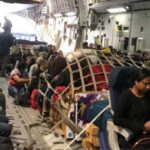 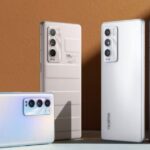