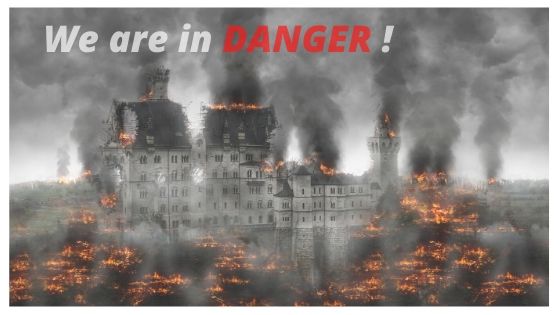 Have you ever wondered the condition of the Earth if we Continue to live the way we live ?

YES ! From Plastic to Pollution , From Killing to Not-Healing , From Trash to Crash , we have Destroyed Earth in a lot of ways. And now, the 5 Top Global Threats to The Planet & Mankind, which we have created , cannot be Ignored.

Let’s see the major Global Threats we should Worry About !

{ remember the Spanish flu ? HIVs ? and now the Coronavirus ! }

Did you know ? that the Spanish Flu around 1915 KILLED 5 Crores people in the world ?

It is been said that a new nasty kind of Flu is still the most Dangerous Threat to Global Health.

The Reason ? Flu’s Transmission Route. These Viruses and Flus flies through the air on tiny droplets. A person can enter a subway and infect everyone in it without them touching each other, or even touching the same spot.

Even the CORONAVIRUS in China led to the Deaths of around 1200 people and announced additional 15000 cases of the Virus.

REMEMBER The Global Financial CRASH of 2008 ?

In a Global world , the consequences of Financial Bubbles are Depressing.

They can crash the economies of entire countries & put huge number of people out of work. Since even the best economist of the world cannot predict a crash , doesn’t mean it won’t happen .

Oh you Remember the Stock market crash of 1987 ? also known as Black Monday , Where the U.S stock market Crashed by 22% & where the stock market of Zimbabwe was affected More Than 50%.

The GREAT DEPRESSION OF 1929 was the worst Economic downturn in the history of  Industrialized world, lasting till 1939. It began after the stock market crash of October 1929, which sent Wall Street into a panic and wiped out millions of investors. Millions of families Lost their savings as numerous banks collapsed in the early 1930s

!!Keep Your Finance and Luck Safe !!

In case you Don’t know How the World war Might look like,,, Have a Look at the Video :

This BOMBING in Japan shows the Destruction a person can do if his state of Mind comes at a War mode.

How Many People Died in the Hiroshima and Nagasaki Bombings?

The Death tolls of both Hiroshima and Nagasaki are complicated by the protracted impact of nuclear fallout. While many were KILLED instantly by the blasts – it’s estimated that roughly half the Deaths in both attacks occurred on the first day – many more DIED as a result of radiation sickness and other injuries.

Without World Peace , none of our Goals will be achievable. Therefore , it is necessary we need Olympic games , International Trade , Educational exchange programs , Free Internet so we Remain Connected to each other and Think of Love & Developments Rather than Focussing on WAR.

IF World War 1 can Happen , World War 2 can happen , Then there is Definitely a Possibility of World War 3.

We all know the Dangers the Climate can do to us. We have already seen Volcanoes , Earthquakes , TSUNAMIS , Floods , destroying Millions of Properties , killing Millions of People and Leads to even Worse when not take care of the Earth’s Natural Resources.

The tsunami in the recorded time period with the Highest Death toll happened in the Indian Ocean in December 2004 (more than 230.000 people died).

Climate Change is REAL. The Future is Defitely Certain if the Climate is not take care of and Deaths are certain too.

Global warming is likely to be the Greatest Threat of our century. The world’s leading climate scientists believe that human activities are very likely the main cause of Global warming since the mid-twentieth century, mostly because of:

NOT TAKING CARE OF MOTHER EARTH

BURNING COAL, OIL & GAS AS IT PRODUCES CARBON DIOXIDE – the most important Greenhouse gas in the atmosphere – as well as nitrous oxide.

THE LAST THREAT IS PERHAPS THE MOST IMPORTANT THREAT TO HUMANITY & THE ENTIRE UNIVERSE !

CAN YOU GUESS WHAT IT IS ?

It is nothing but…..

Have you ever noted that the Root Cause of all the War and Love is nothing but the product of our own thoughts ?

Often we fill ourselves with so much of Negativity that we end up Hating each others , Indulge in Violent activities , Thinks of killing & bombing , Funding nuclear weapons and do all those that leads to the loss of human lives. It is Nothing but our own thoughts that makes us do this.

With Proper Mindset, the Major 5 Global Threats we should worry about , won’t be a matter to worry about Anymore!

“If we fill ourselves with POSITIVE THOUGHTS and keep our Intentions clear and Think Right towards People , i Believe the World will be a much better place to Live in” 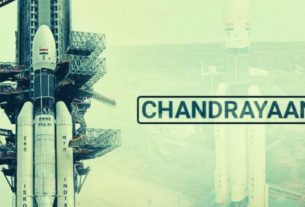 8 Interesting Facts about Chandrayaan 2: Every Indian Should Know 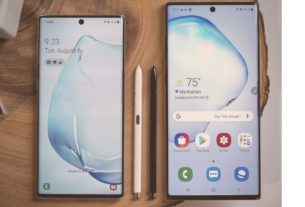 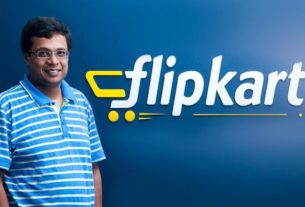