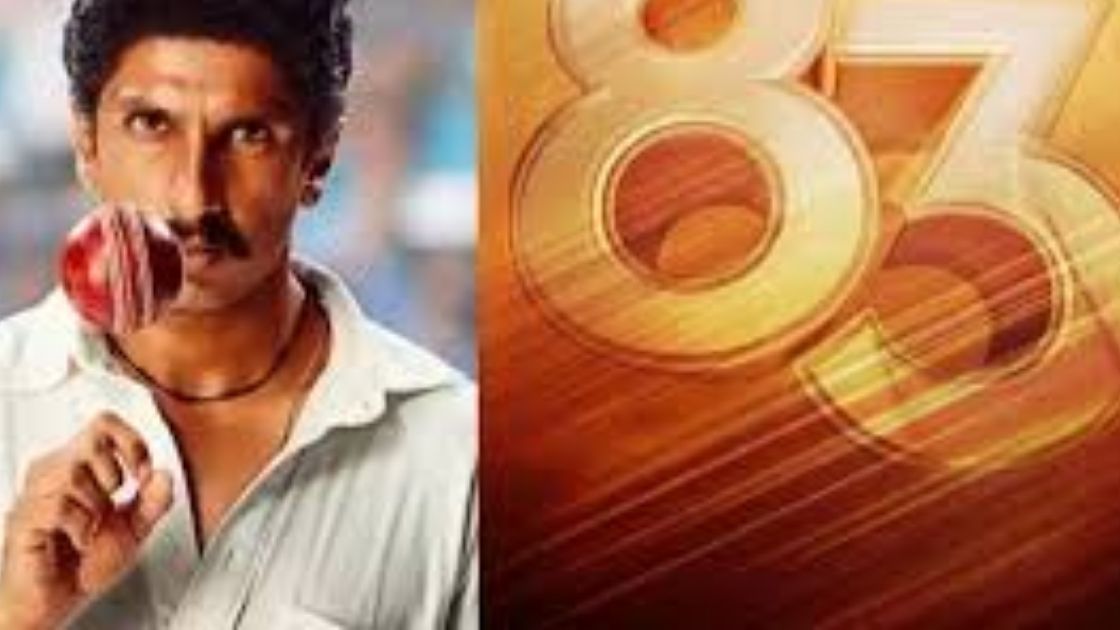 It’s been a long time since we have seen Bollywood’s power bank Ranveer Singh on the silver screen. The actor has several interesting films in his kitty like Kabir Khan’s directorial 83, Rohit Shetty’s Cirkus and Yash raj Films’ upcoming venture jayeshbhai jordaar. He will also be seen in Sooryavanshi , a part of Rohit Shetty’s cop-universe, which will introduce Akshay Kumar as the titular character.

Ranveer recently celebrated 10 years in the film industry. On Instagram, he shared a video, which traced his journey from being a newbie to becoming the heartthrob of the nation. Sharing the video, the actor wrote, ‘ I only see possibilities. To defy definition. To transcend genres and empower a new generation to see their own possibilities and write their own stories.’

Ranveer Singh took to social media to unveil the release date of his much- awaited film, 83, in which he plays former cricketer Kapil Dev. Directed by Kabir Khan, the film will hit the theatres on June 4 this year. ‘June 4th, 2021!!!! in Hindi, Tamil, Telugu, Kannada and Malayalam. See you in cinemas!!! #Thisis83,’ he wrote , tagging the entire team of the film.

83 tells the story of how the Indian cricket team defeated West Indies to clinch their maiden World Cup in 1983. The film also stars Deepika Padukone, Pankaj Tripathi, Boman Irani, saqid Saleem, Harrdy Sandhu, Tahir Raj Bhasin, Jatin Sarna and others. ’83 is a film that has been envisioned and made to be experienced on the big screen and w are ready to wait for things to get normal and then release it in cinemas,’ he had said.

Ranveer admitted that before he signed 83, he did not know how the Indian cricket team pulled off the spectaular win at the 1983 World Cup. ‘ I had no idea how we won our first World cup. They were a complete bunch of underdogs that nobody believed in and they fought and had the ultimate victory. It is a human story,’ he said. 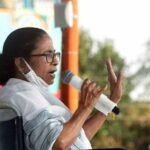 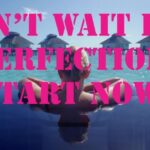