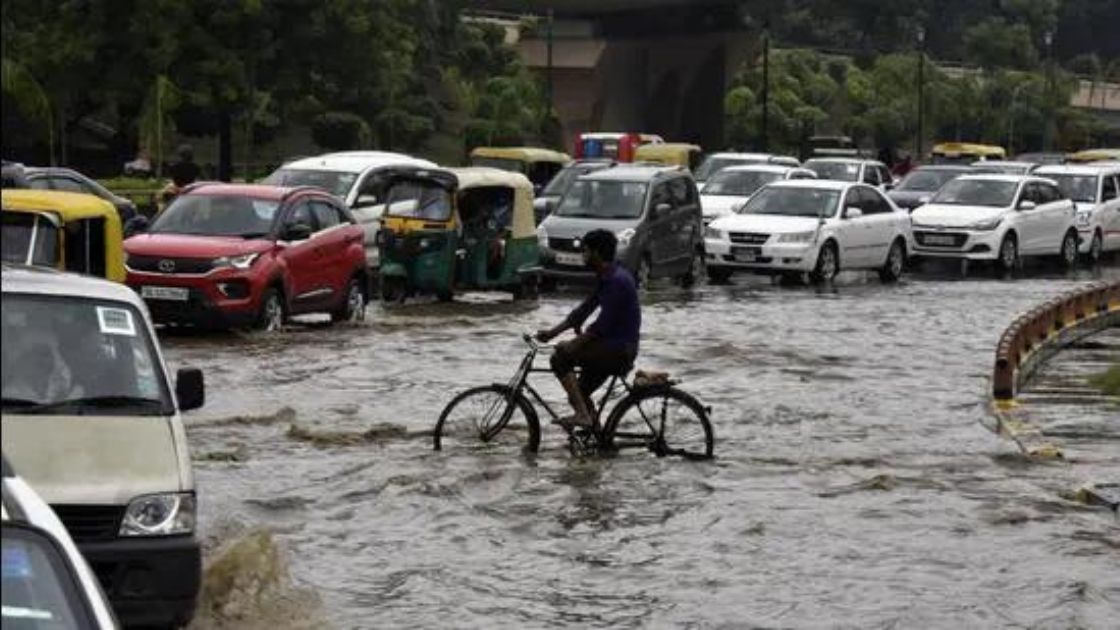 Delhi has received 112.1 mm rainfall over the past 24 hours. The highest single day rain fall received in the month in 12years, as per India Meteorological Department (IMD) records. The continuous spell of rainfall led to massive waterlogging on key stretches, residential colonies and low-lying areas.

IMD rainfall data show that the Safdarjung observatory, considered representative of Delhi’s weather, received 112.1mm rainfall between 8.30am on Tuesday and 8.30 on Wednesday.

According to Delhi Traffic Police data, the Minto Bridge (both carriageways) was shut for traffic movement because of heavy waterlogging. “Traffic has been diverted from Connaught Place to Barakhamba while traffic coming from Kamla Market has been diverted to Deen Dayal Upadhyaya Marg,” the traffic police Twitter handle posted.

Delhi’s earlier record of a heavy spell during this month was on September 10,2009, when it received 98.3 mm rainfall.

On Wednesday, the city received 84.1mm rainfall over six hours. “The monsoon trough has shifted back southward and is close to Delhi. Also, easterly winds had come back to the northwest region hence the rainfall. Scattered light to moderate showers are likely to continue till September 3, said an IMd official.

Delhi has been receiving short and intense spells of rainfall instead of it being more uniformly distributed this season, which weather experts say, adversely affects the ecology. 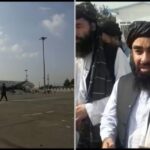 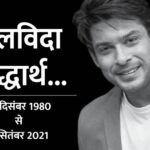