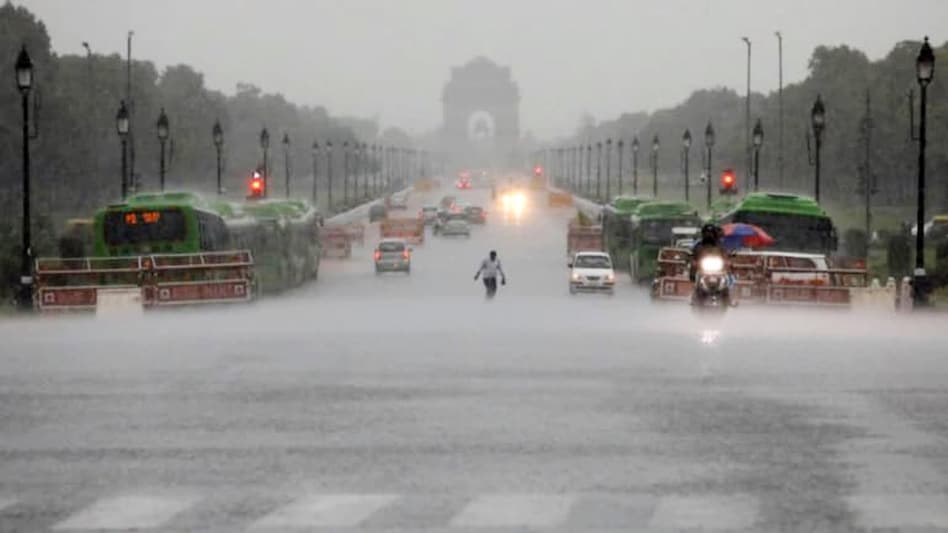 The IMD has predicted generally cloudy skies on Monday with light to moderate rain/thundershower accompanied by gusty winds of around 30-40 kmph.

The maximum temperature in the national capital on Sunday settled at 30.7 degrees Celsius, eight notches below the season’s average, the IMD said, adding light rain may hit the city on Monday.

Delhi recorded 1 mm of rainfall in the past 24 hours ending at 8.30 am on Sunday, the India Meteorological Department (IMD) said.

According to IMD, the minimum temperature in the city on Sunday was recorded at 24.5 degrees Celsius, three notches below the average.

The relative humidity oscillated between 96 percent and 65 percent.

The IMD has predicted generally cloudy skies on Monday with light to moderate rain/thundershowers accompanied with gusty winds speed of around 30-40 kmph.