Currently many cars in Harrier segment provide host of features, like XUV 700. If you compare the feature list of harrier with that of XUV then you will see the difference.

While XUV provides advanced features like ADAS and other host of features, but harrier miss out some of these features. So to give tough competition to XUV, TATA is now all set. We could expect a lot of features in Harrier like 360 degree camera, 10 inch touchscreen, fully digital instrumental cluster etc.

We could expect the launch of the facelifted TATA Harrier in the first quarter of 2023. 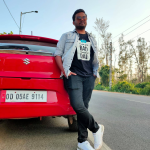 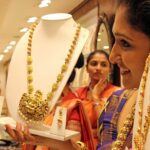 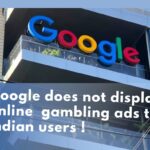