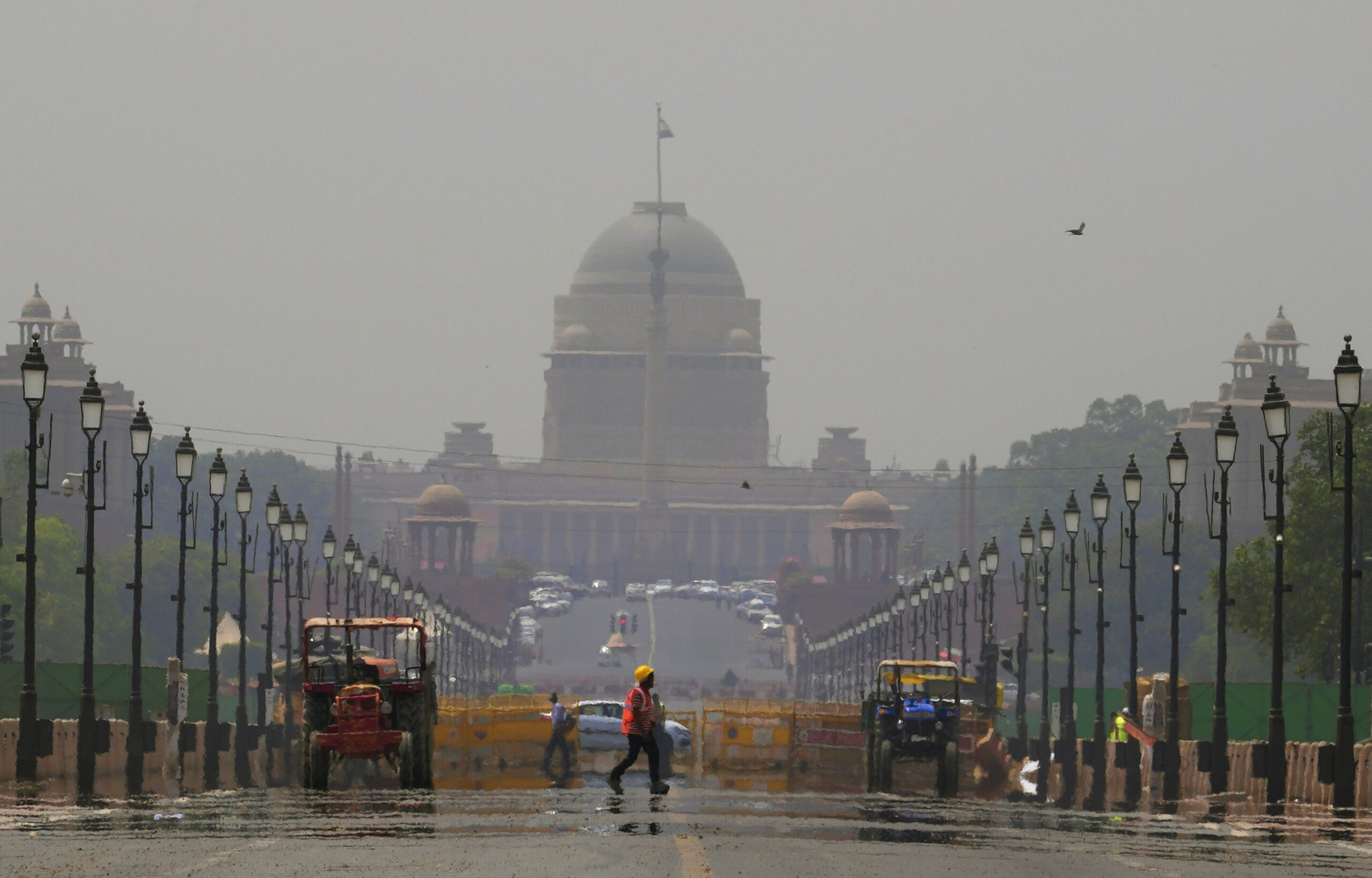 IMD said the southwest monsoon is likely to cover the remaining parts of central India and many parts of northwest India between June 23 and June 29.

Heatwave conditions have abated in all parts of the country, with the southwest monsoon progressing towards central and east India and a fresh Western Disturbance affecting the northwest region, the India Meteorological Department (IMD) said on Thursday.

No significant heatwave conditions are likely over any part of the country till June 29,” the IMD said. 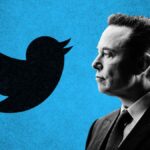 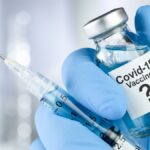