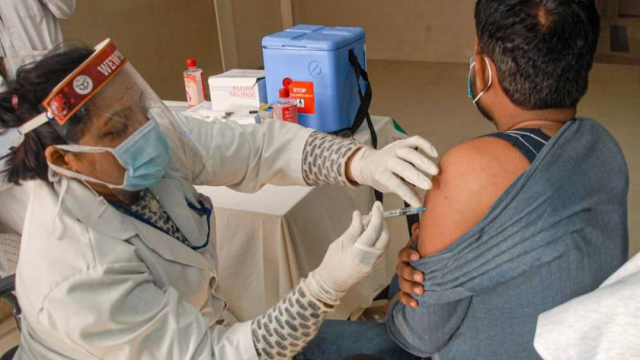 According to CoWIN dashboard, the fastest rate at which India has vaccinated people so far is 3.8 million doses per day

To vaccinate everyone, including those below 18 years of age by the end of 2021, India needs to administer 2.51 billion doses from June to December, or 359 million doses every month from June.

In the race for vaccination, as is the case in a run chase in cricket, a slower run rate at the beginning of an innings requires slogging as the inning progresses. This concept may play a crucial role in India meeting its target, as if it falls behind in its initial months, the year-end target may get more and more difficult to meet.

Till May 31, the country has administered over 215 million doses, the third highest number of total doses delivered in any country (behind only China and the US).

According to the Co-WIN dashboard, the fastest rate at which India has vaccinated so far is 3.8 million doses per day (based on rolling seven-day average).

For June, the 120 million doses the government says will be available work out to four million doses a day, and administering these should not require any enhancement in existing infrastructure and manpower. However,at this rate, it will take until July 23, 2022, to vaccinate just the country’s adult population, leave alone the entire population (which would take till February 2022). 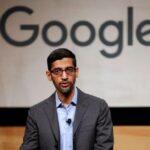 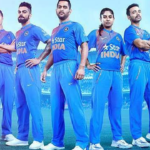