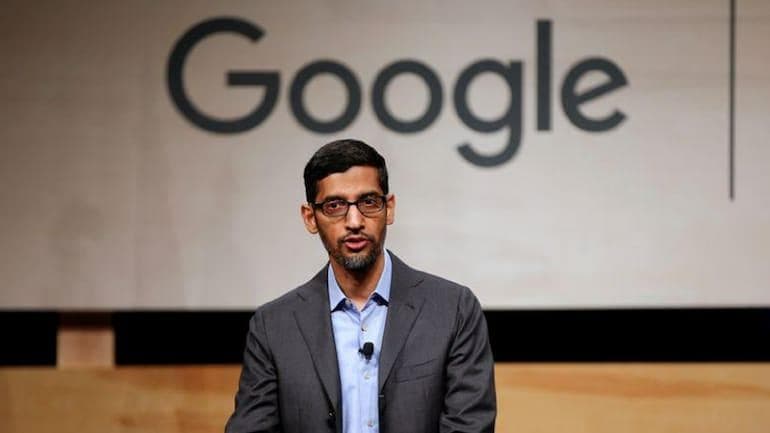 US-based Google LLC has contended that India’s new IT rules for digital media are not applicable to its search engine, and urged the Delhi High Court on Wednesday to set aside its single judge order which applied them to the company while dealing with an issue related to the removal of offending content from the internet.

The single judge’s decision had come while dealing with a matter in which a woman’s photographs were uploaded on a pornographic website by some miscreants and despite court orders, the content could not be removed in entirety from the World Wide Web and “errant parties merrily continued” to re-post and redirect it to other sites.

A bench of Chief Justice DN Patel and Justice Jyoti Singh issued notice to the Centre, Delhi government, Internet Service Providers Association of India, Facebook, the pornographic site and the woman, on whose plea the single judge’s ruling had come, and sought their responses to Google’s plea by July 25.

The court said it was not going to issue any interim order at this stage after Google told the bench that it was an intermediary, but not a social media intermediary, and sought protection against any coercive action for non-compliance of the template or guidelines laid down by the single judge.

The global technology giant had also sought removal of the observation by the single judge that it was a social media intermediary.

“The single judge has misinterpreted and misapplied the New Rules 2021 to the appellant’s search engine. Additionally, the single judge has conflated various sections of the IT act and separate rules prescribed thereunder, and has passed template orders combining all such offences and provisions, which is bad in law,” it has said in its appeal against the April 20 judgement.

According to the template framed by the single judge, when such matters related to offending content come before a court and it is satisfied that an immediate redressal was required at the interim stage, it may issue a direction to the website where the objectional material is hosted to remove the same forthwith and maximum within 24 hours of receiving the judicial order.

It had also said a direction should be issued to the search engine(s) to disabled access to the offending content by ‘de-indexing’ and ‘dereferencing’ it in their listed search results and the intermediary ought to comply with such a direction within 24 hours of receiving the same.

“The directions issued must also mandate the concerned intermediaries, whether websites/online platforms/search engine(s), to endeavour to employ pro-active monitoring by using automated tools, to identify and remove or disable access to any content which is exactly identical to the offending content that is subject matter of the court order,” it had said.

The single judge order had also said for a direction to remove or disable access to an offending content to be effective even within India, a search engine must block the search results throughout the world since no purpose would be served by issuing such an order if it has no realistic prospect of preventing irreparable harm to a litigant.

It asked search engines to endeavour to use automated tools, to proactively identify and globally disable access to any content which is exactly identical to the offending content, that may appear on any other websites/online platforms.

It further stated that if an intermediary fails to fulfil the conditionalities and obligations cast upon it, it was liable to forfeit the exemption from liability available to it under the Information Technology (IT) Act. 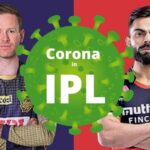 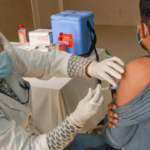