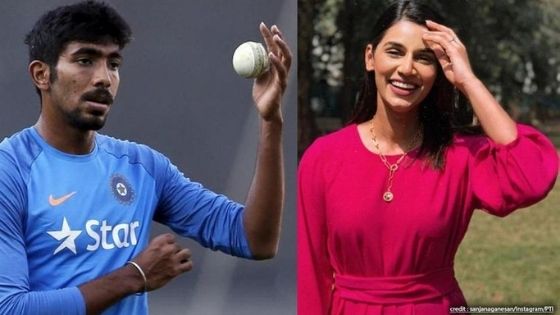 Indian national cricket team pacer Jasprit Bumrah pulled out of the final test match against England citing personal reasons.There were speculations that he took time off for his marriage.All the speculations were confirmed to be true after the developments were confirmed by BCCI officials.After the confirmation a hashtag called #Mumbaiknightriders started trending on the micro blogging site Twitter. To Know the connection of the tag with Bumrah’s marriage read further

Rumors are rife that Bumrah(known by fans as Boom-Boom) is set to marry TV host Sanjana Ganesan .She is a sports presenter and TV host and had worked with Star Sports for IPL and various other shows.

Sanajana ganesan and her connection with KKR

The 28 year old is a former model who had made her TV debut with Splitsvilla 7. She was one of the finalists in the Femina Miss India Pune competition in 2013.In 2012 she had also won ‘Femina Officially Gorgeous’ competition.Later she quit her modelling career and joined Star as sports presenter.

She has also hosted Indian Super League(ISL) and IPL auction 2018.She was a co-host of Star Sport’s post-match show Match Point and Cheeky Singles. It was part of the channel’s 2019 world cup coverage. She has also hosted the segment ‘ Dil Se India’ for the official broadcaster.

Now we know about Sanjana Ganesan. So let’s know about her relation with KKR and the trending hashtag.

Sanjana Ganesan presented exclusive shows for KKR named “The Knight Club” where KKR fans get opportunity to interact with the team and Jasprit Bumrah plays for Mumbai Indians in the IPL tournament. So his fans have combined the Initials of Mumbai and the title of Knight Riders from KKR(Kolkata Knight Riders) and created the trending hashtag #Mumbaiknightriders.

Twitter can be a crazy place sometimes. Isn’t it?

Check out some funny tweets and memes related to the hashtag. 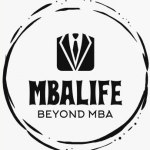 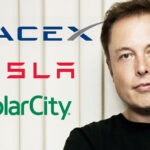 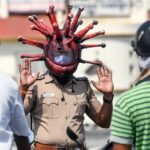