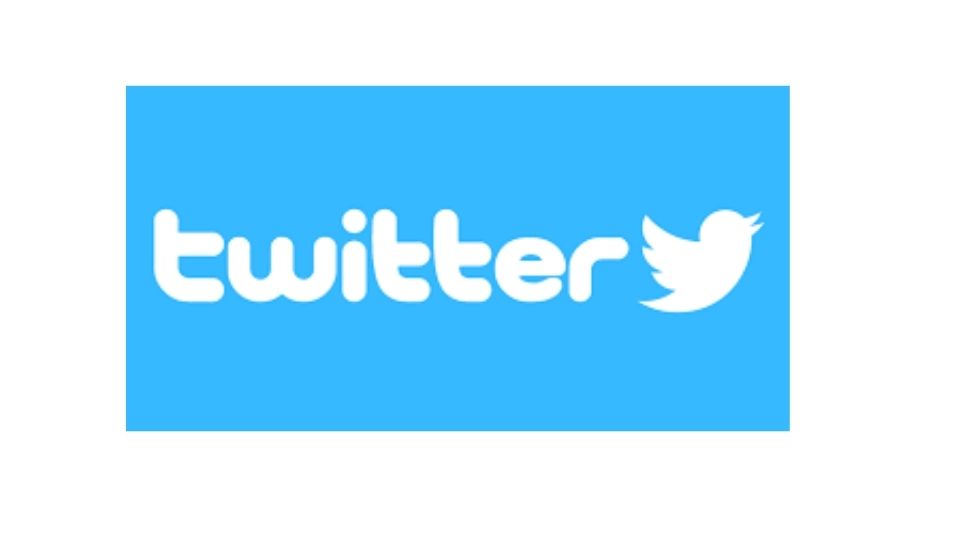 What Features It Has:

The new feature allows users to send a voice DM (Direct Message) or a voice clip to the Twitter contacts.Users can now send  voice messages through DMs (direct messages). The new feature is being rolled-out in a phased manner in the three countries.

However the voice messages,are restricted to 140 seconds just like voice tweets.

So to make the feature conveivable it will be launched in a an organized way.Many user’s won’t see the feature appear immediately.

The user similarly will have the substitute to hearing the audio previously it was only  sending and erasing it. After the confirmation, the last step will be to tap on the send icon to send it.

The new feature is accessible for both Android and IOS users.

The feature is currently available for Twitter users on smartphones or tabs. However, soon it will be made available on Web Browser as well.

Manish Maheswari ,managing director of Twitter India, announced the features and said “India is a priority market for Twitter and that is why we’re constantly testing new features and learning from people’s experience on the service here. We’re excited to bring the voice messages in DMs experiment to the country and give people a new way to express themselves and help them connect through the nuances, emotion, and empathy built by hearing someone’s voice”.

Adding to this very aspect, Alex Ackerman-Greenberg, product manager for direct messages at Twitter, added, “We hope letting people record and send voice messages as DMs will enhance their conversational experience by adding convenience and expression.”

So thier it is..!!A new feature added by twitter Specificaly for india.Therefore don’t miss to use the new feature & execel the user experince.Thank you very much to give some precious time to my article.

Read More: Why Bjp Is A Trouble For Tmc In 2021 Election 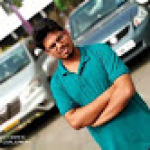 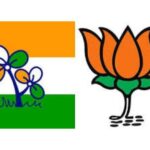 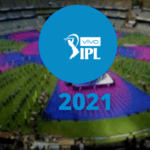