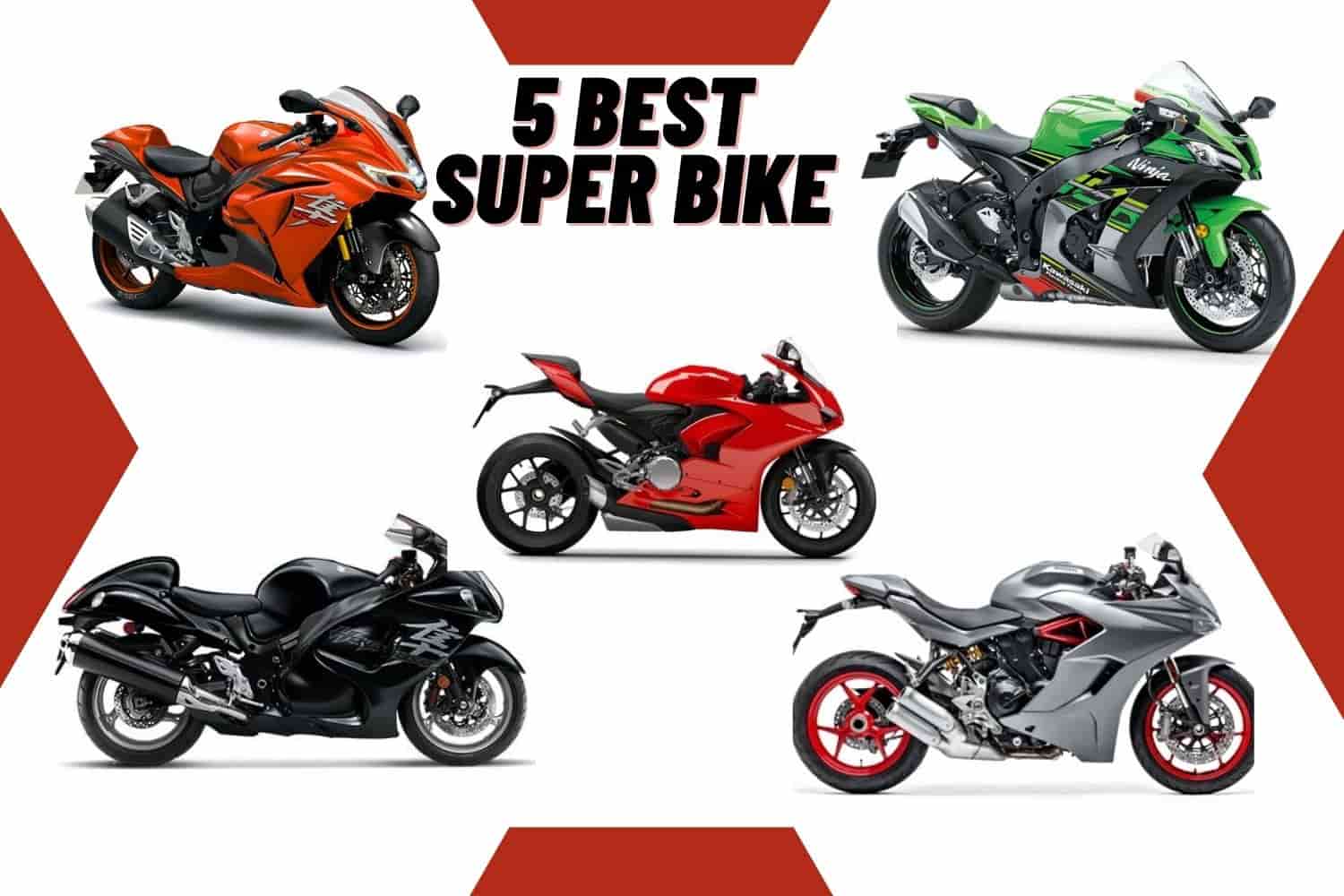 Super bikes are known to be fast. With such high performing engines it comes as no surprise that they can go fast – its really fast! But its not just about the top speed, Its also how quickly can one get to those high speeds and which is what acceleration is all about.

If you are looking for a smooth & fastest super bike with best prices in India, then you can find your Dream bike and can take a decision after reading the entire article.

With the thrill and excitement of a super bike comes with great responsibility.

I hope may this lesson help you for your safety now lets go to talk about our super bikes.

I swear the Suzuki HAYABUSA is the best super bike and worth of money.

ON ROAD PRICE OF SUZUKI HAYABUSA:

The estimated price of Suzuki HAYABUSA is Rs. 13.74 lakh . The on road price for HAYABUSA is not available right now.

Ducati Super Sport is expected to launch in india in march 2021 in the expected price range of Rs. 13,00,000 to Rs. 13,50,000, The 2021 Ducati SuperSort 950 from literally, a facelift this year. To go along with the new countenance, the powerplant get some attention.The Ducati Style center came up with an all new fairing for the 2021 Ducati SuperSport 950. It is stretches farther back hiding a less attractive portion of the exhaust system. Fins flank the LED headlights, Not just for show the fins send air to the rider’s legs. The supersport 950 can be had in a standard version and the s version.

ON ROAD PRICE OF DUCATI SUPERSPORT:

The Kawasaki ninja ZX-10R is a motorcycle in the Ninja Sport bike series from the Japanese Manufacturer Kawasaki,The Kawasaki Ninja ZX-10R motorcycle with a price tag of estimate Rs. 13.99 Lakh. It is available in 1 Variant and 1 color. Powered by a bs6 engine. The ninja ZX-10R has won three world superbike championships in a row. The design is unmistakably ninja, with black and green Kawasaki racing team livery.

The BMW S1000RR is an absolute looker! BMW S1000RR is the brand’s flagship SuperSport motorcycle in the country. It has been launched at Rs 18.5 Lakh ex- showroom, Going up to Rs 22.5 Lakh for the fully kitted out version. It is available in 3 variant and 2 colors .

Those who were want to buy a best super bikes under 20 lakhs, with best features, fastest bike, awesome looks then this article will give you a complete knowledge, your confuse, your requirement your dream bike is available in this article. I have explained 5 best super bikes under 20 lakhs. I hope this list helps you in choosing the most appropriate sports bike according to your taste and requirement. 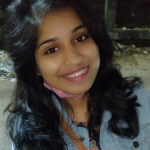 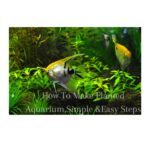