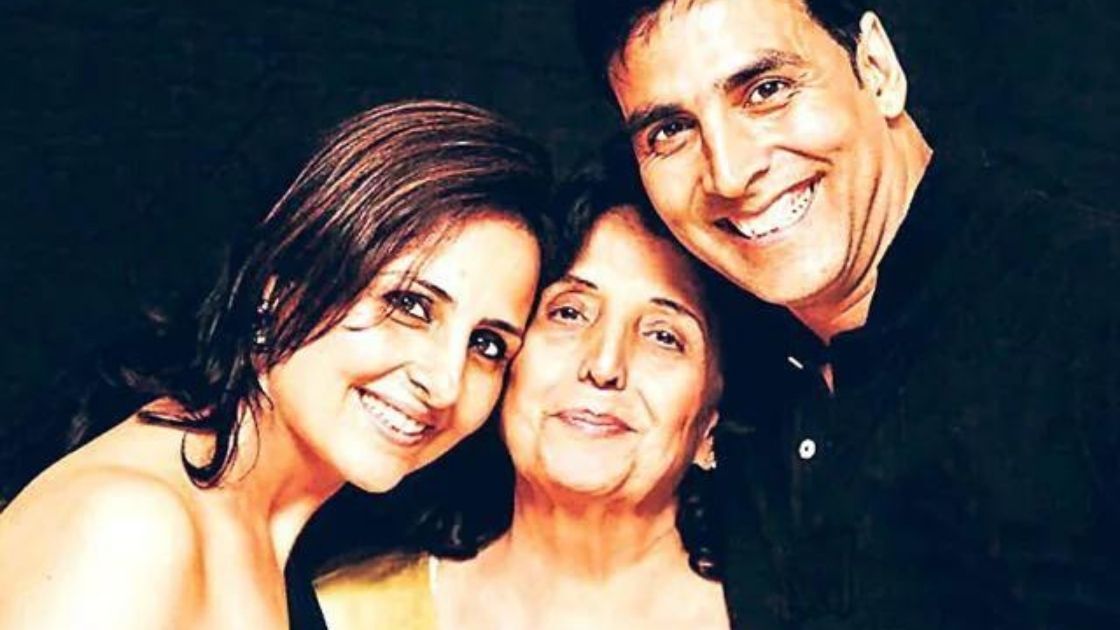 Akshay Kumar’s mother, Aruna Bhatia, breathed her last today, September 8. She was admitted to Mumbai’s Hiranandani Hospital on September 3 and was in a critical condition. The actor shared the news on Twitter. He wrote, “I feel an unbearable pain at the very core of my existence.

On September 7, Akshay thanked his fans and loved ones for well-wishes for his mother. Aruna Bhatia was admitted to the hospital in critical condition. Akshay said his mother’s demise and wrote, “She was my core, and today I feel an unbearable pain at the very core of my existence. My maa Smt Aruna Bhatia peacefully left this world today morning and got reunited with my dad in the other world. I respect your prayers as I and my family go through this period Om Shanti.

Akshay Kumar was in the UK and returned to Mumbai to be with his mom earlier this week. He was pictured at the Mumbai airport on Monday. On Tuesday, Akshay Kumar wrote about his mother”s health in an Instagram post. “Touched beyond words at your concern for my mom’s health. This is a very tough hour for me and my family. Every single prayer of your would greatly help,” read his post.

Akshay Kumar was in London filming a new project before he flew to Mumbai for his mother. Last month, he shared a picture of himself from the streets of London and wrote: “Just finished my quarantine in London today and stepped out for some fresh air. One look around and I was immediately transported to Ratlm which I remember visiting as a child during my summer vacations.

Akshay talked about his relationship with his mother, the bond between a mother her son is so strong yet so gentle….. nothing could come between us, no amount of miles or continents can keep us from letting each other know every day that I would be nothing and no one without her.” 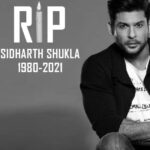 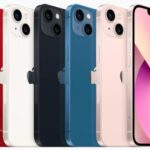