Aditya Chopra to direct DDLJ as a Broadway musical

IPL 2021: When MS Dhoni retires he will be remembered as one of the greatest finishers of all time – Ricky Ponting

Kartik Aryan and Alaya F Wrap up Freddy, say see you in theatres 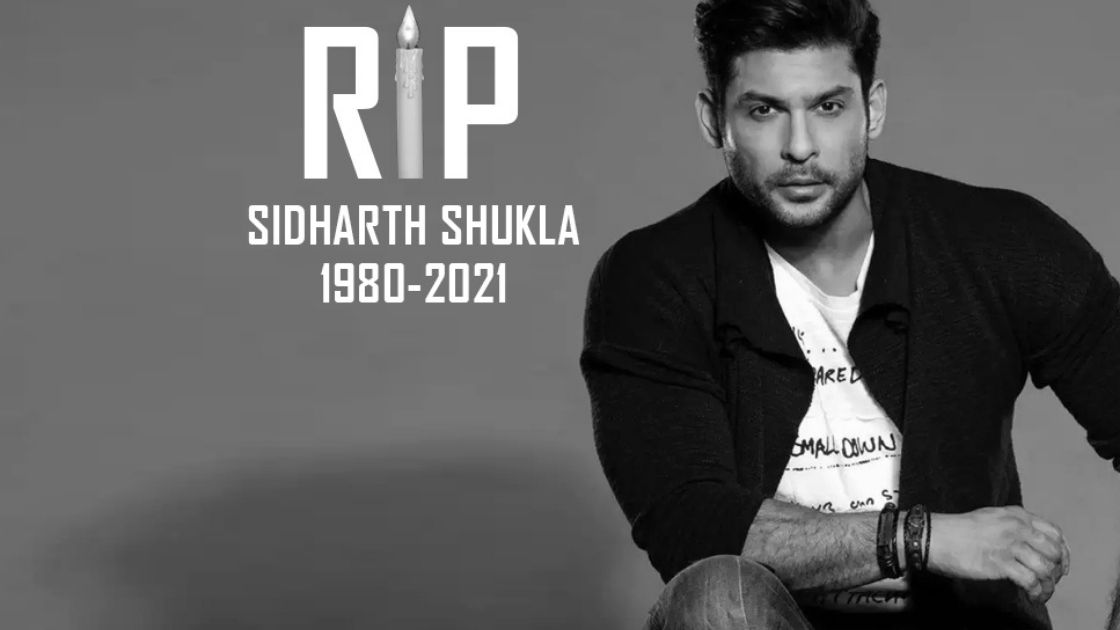 Shidharth Shukla was an Indian television actor and model. He was best known for playing the role of ‘Shivraj Shekhar’ in Colors TV’s “Balika Vadhu” (2008) and winning the ‘Bigg Boss 13’ (2019) title. September 2 Sidharth Shukla died of heart attack in Mumbai . Today I am going to share Sidharth Shukla Career and life Journey……

Sidharth Shukla was an Indian actor, host and model who appeared in Hindi television and films. He was known for his roles in Broken but beautiful3, Balika Vadhu and Dil se Dil Tak. He emerged as the winner of reality shows Bigg Boss 13 and fear factor.

He hosted Savdhaan India and India’s Got Talent. He won the world’s Best Model title in December 2005 beating 40 other participants from across Asia, Latin America and Europe. He made his acting debut with a lead role in the 2008 show Babul Ka Aangann Chootey Na. In 2004, shukla made his Bollywood debut in a supporting role in Humpty sharma ki Dulhania.

Sidharth Shukla was born on 12 December 1980 into a Hindu family in Bombay. His Father Ashok Shukla, a civil engineer employed at the Reserve Bank of India and Mother Rita Shukla, a homemaker. He lost his father because of a lung disorder during his modelling days. He has two elder sister. Shukla attended St. Xavier’s High School, Fort, Mumbai and holds a bachelor’s degree in Interior Design from Rachana Sansad School of Interior Desing.

Shukla has described himself as a very athletic child, and represented his school in tennis and football. He played against Italian football club, AC milan’s under-19 team, on their Mumbai visit as part of Festa Italiana.

After completing bachelor’s degree in interior design, Shukla worked in an interior designing firm for a couple of years. In 2004, Shukla was runner-up in the Gladrags Manhunt and Megamodel Contest. He appeared in a video “Resham Ka Rumal” sung by Ila Arun.

In 2005, he represented India at the World’s Best Model contest held in Turkey, and became the first Indian, as well as the fist Asian, to win the title beating 40 contestants from across Asia, Latin America and Europe. After winning the title, he appeared in advertisements for Bbajaj Avenger, ICIC and Digjam.

In 2008, he made his acting debut with a lead role in the television show Babul Ka Aangann Chootey Na on Sony TV opposite Aastha Chaudhary. Shukla played Shubh Ranawat, a man dedicated to his work and family. The show ended in February 2009.

In 2009, he appeared as Veer Vardhan Singh in Jaane Pehchaane se…. Ye Ajnabbi on star one opposite Sanjeeda Sheikh and Aditi Tailang. The show ended in September 2010.

In 2011, he appeared as Rahul Kashyap in Love U Zindagi opposite Pavitra Punia on StarPlus. The show was inspired by the Bollywood movie Jab We Met. He also appeared in an episode of CID.

In 2012, Shukla appeared as District collector Shivraj Shekhar, opposite Pratysha Banerjee and Taral Rasputra in Balika Vadhu. It was his portrayal of Shiv in the long running Colors TV. He left the Show in 2015, when his character, shiv, died fighting with terrorists.

In 2013, Shukla participated in the celebrity dance reality show Jhalak Dikhhla Jaa 6, and was eliminated in the 11th week. It was reported that Shukla had signed a 3-film-deal with Dharma Producations.

In 2014, Shukla made his Bollywood debut in the romantic comedy Humpty Sharma Ki Dulhania in a supporting role playing the character of Angad Bedi, an NRI doctor and fiance of the female protagonist played by Alia Bhatt.

In 2014, Shukla was named the host Savdhaan Indi. He introduced stories of common people who fought against crime.

In 2015, After exiting from Balika Vadhu, he hosted India’s Got Talent 6, with Bharti Singh, and the season finale was aired in June 2015.

In 2016, Shukla won the stunt reality show Fear Factor: Khatron Ke Khiladi 7. The same year, he hosted India’s Got Talent 7 with Bharti Singh, and the season finale was aired in July 2016.

In 2017, he appeared as Parth Bhanushali in Dil Se Dil Tak with co-stars Rashami Desai and Jasmin Bahasin. The series was inspired by the Bollywood movie, Chori Chori Chupke Chupke.

In 2020, after winning Bigg Boss13, Shukla’s massive popularity helped him bag appearances in two music videos, “Bhula dunga”, and “Dil Ko karaar Aaya”. The same year, Shukla entered as one of the “Toofani” Seniors in Bigg Boss 14, with Hina Khan and Gauahar Khan, for the first two weeks.

In January 2021, Shukla hosted 16th week’s “Weekend Ka Vaar” of Bigg Boss 14, as Shukla was filling in for Salman Khan, who was missing from the show due to other work commitments.

2 September 2021 Sidharth Shukla died at the age of 40. After suffering a massive heart attack in the morning, he was rushed to Cooper Hospital where he was declared dead on arrival. 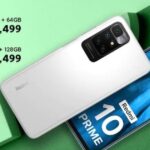 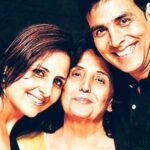