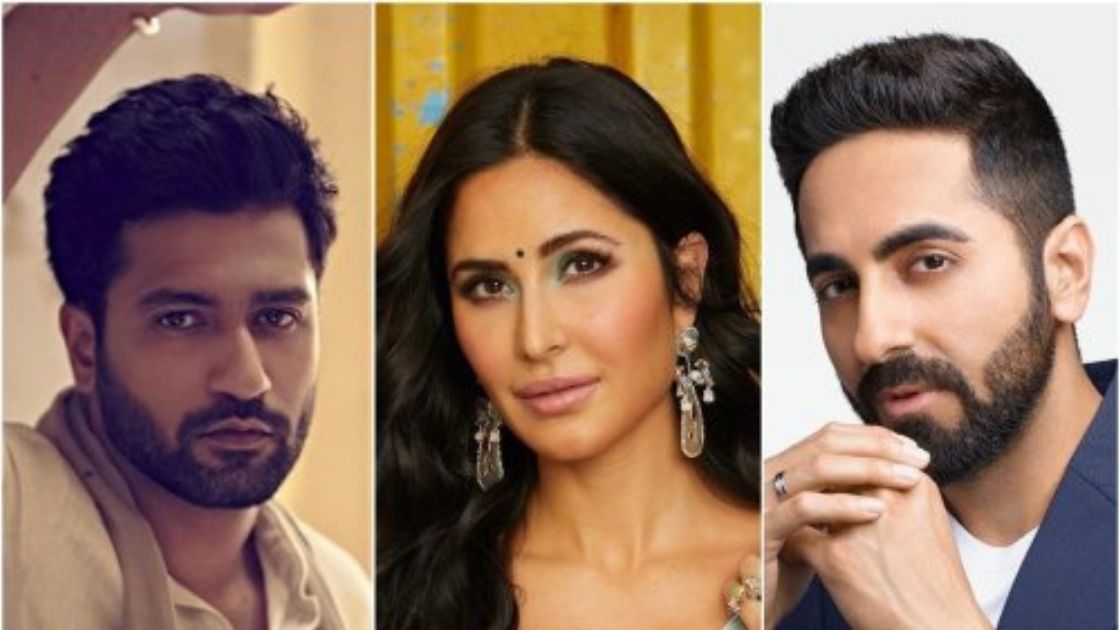 Katrina Kaif and Vicky Kaushal to be getting married in December.Although the fans club is yet to confirm their relationship,Ayushmann Khurrana confirmed they are together.

Ayushmann Khurrana subtly confirmed that Vicky Kaushal and Katrina Kaif are dating .The actor, in a recent interview, made the statement confirming that they are together.

Katrina Kaif and Vicky Kaushal have been dating since 2019.Rumours have been doing the rounds suggesting Vicky and Katrina are planning a December wedding.

Ayushmann Khurrana and Vaani Kapoor along with their director Abhishek Kapoor appeared on RJ Siddarth Kannan’s show to promote their film ‘Chandigarh Kare Aashiqui.’  There, Ayushmann was given a number of female stars’ names and was asked if in his life, he had to do ‘Ashiqui’ with them, then what kind of a date would he take them out for. The first name thrown at him was Katrina Kaif. As Ayushmann starts to think, he was told ” Bahot soch re ho, kissi aur ke sath date pe chali jayegi bhai.”

To this, the actor hilariously replied “Voh Jaa chuki hai.” Adding, “Listen, I can’t dance like her. I don’t know man, Katrina Kaif, but ya, Vicky (Kaushal) is a Punjabi an, so there’s some Punjabi connect for sure.” 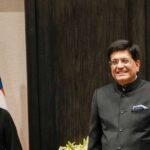 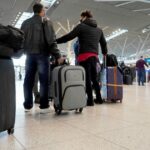