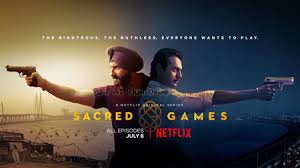 Sacred Games is an uncompromising and unconditional love letter to Mumbai and her people.

Shot from the perspective of the show’s two leads, Ganesh Gaitonde (Nawazuddin Siddiqui) and Sartaj Singh (Saif Ali Khan),we see just how the city lives (“forts rising out of garbage dumps”), eats (a Brahmin-only Hindu Hotel serves rice mixed with baking soda but promises a Muslim-free,vegetarian experience) and loves (without the straight-jacket of the Indian censor board; the show features a lot of sex). 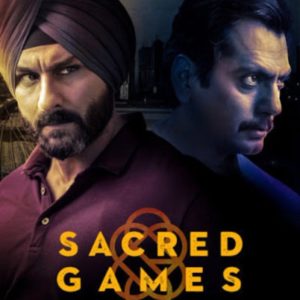 This isn’t Bollywood’s song-and-dance infused India nor is this Hollywood’s whitewashed India (think, The Best Exotic Marigold Hotel and Slumdog Millionaire).
This is the real Mumbai, the real India – in all her gruesome, grimy, unsettling glory.

The power of good casting

The style of the show follows the popular mystery-box model (like that of Westworld), which means the series is heavy on both plot and character development
and is essentially a puzzle for the audience to solve.

In the first 10 minutes, Gaitonde, a self-proclaimed God, appears with a prophecy: Mumbai and her people will cease to exist in 25 days.
The show then oscillates between the past and present (beginning somewhere in the ’80s immediately after the assassination of Indira Gandhi and her succession by son
Rajiv Gandhi — a controversial step that’s currently the subject of a BJP lawsuit).

A show that gives its audience some credit

In what feels reminiscent of Life of Pi, the show spends a lot of time exploring nuanced themes like corruption and religious fanaticism.
What I liked most was that this done in an easy-to-follow historically authentic way (there are frequent flashbacks to black and white footage of some of India’s most tumultuous phases
including the demolition of the Babri Masjid, the Shah Bano Begum case and Indira Gandhi’s castration campaign.) 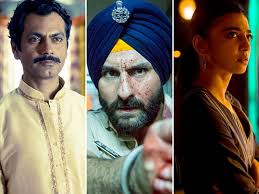 Along with being grounded in the political and historical realities of the region, the other thing the show does right is killing off some of its most important characters.

Indeed, some of the best action dramas of our time (The Wire, Sopranos, Breaking Bad and Game of Thrones to name a few) have happily killed off their most loved characters. I think this is part of the reason why these shows keep us hooked. Action dramas are just so much better when the risk of death is not just inevitable but also credible.

Can just anyone watch Sacred Games?

Another issue I have is whether the show will be able to successfully cross cultures and regions.

While I understand the linguistic and cultural nuances (by virtue of being a Bollywood fan and Urdu speaker), a lot of things were still difficult for me to follow and the subtitles weren’t always helpful. In fact, I found myself lost in translation more than a few times and I wonder just how well a non-South Asian audience will be able to follow the show’s many cultural, political, historical and socioeconomic nuances.

My final criticism with The Sacred Games is the seemingly endless barrage of swearing and sex scenes.

It is not enough to simply show nudity or swear because you’re a raunchy gangster with a penchant for prostitutes. To survive, a show must be smarter and more than just a sum of its gratuitously naked and violent parts. 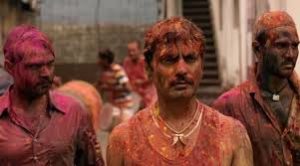 And with the recent announcement of two more major Netflix India projects (a reality TV series following cricket team, the Mumbai Indians and a TV adaptation of Salman Rushdie bestseller Midnight’s Children), it’s most certainly not the last time we’re going to see Bollywood descend from silver to the not-so-small screen. 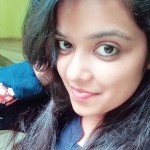 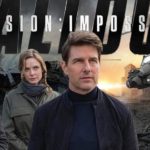 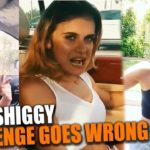