Harnaaz Sandhu is the new miss Universe in 2021 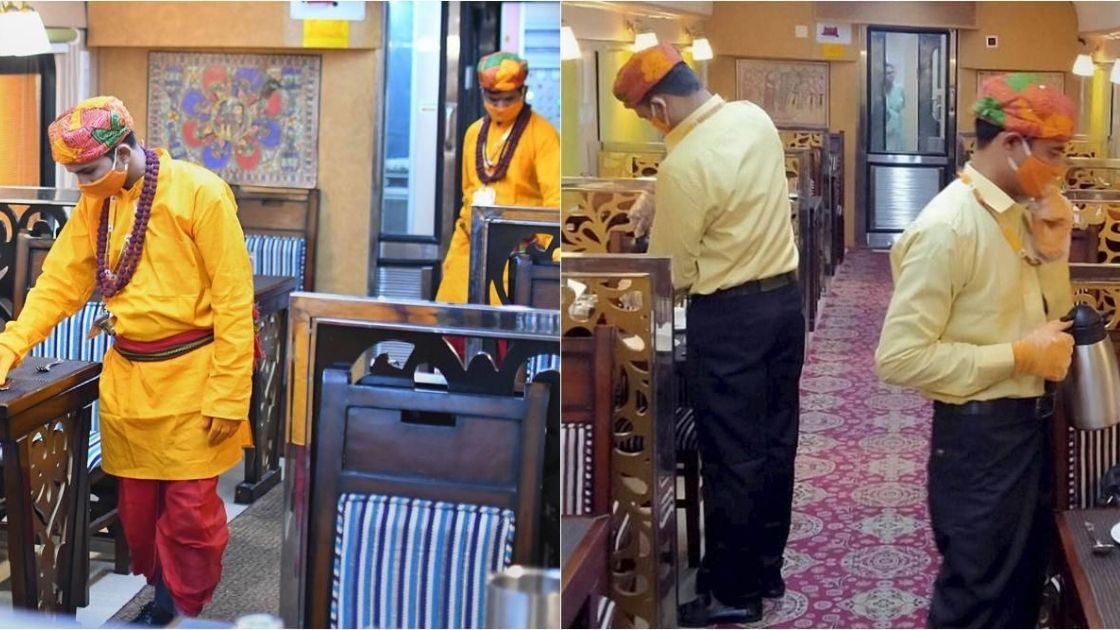 The uniforms have been changed to shirts and trouser and traditional headgear.The waiters will, however, were saffron masks and gloves.

Indian Railways on monday changed the uniform of serving staff.Hindu seers from Ujjain had called the saffron uniform an insult to the Hindu religion and threatened to block the train in Delhi on December 12 if it wasn’t changed.IRCTC statement which runs the train, said,”It is to inform that the dress of service staff is completely change in the look of professional attire of service staff.

They had opposed the waiters donning saffron attire with a sadhu like headgear and wearing rudraksha malas. We have changed the dress code and now there is no issue. there was no intention to hurt the sentiment of anyone,”a Railway ministry official said”.The uniform have been changed to shirt and trousers and traditional headgear.The waiters will, however, wear saffron masks and gloves

The country’s first Ramayan train had started off on a 17 day tour from safdarjung Railway station on November 7. This train visits 15 places associated with the life of Lord Ram.It covers more than 7,500 km, taking the pilgrims to Ayodha, Prayag, Nandigram, Janakpur, Chitrakoot, Sitamarhi, Nasik, Hampi and Rameshwaram. 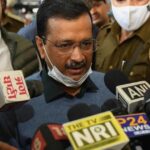 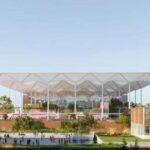