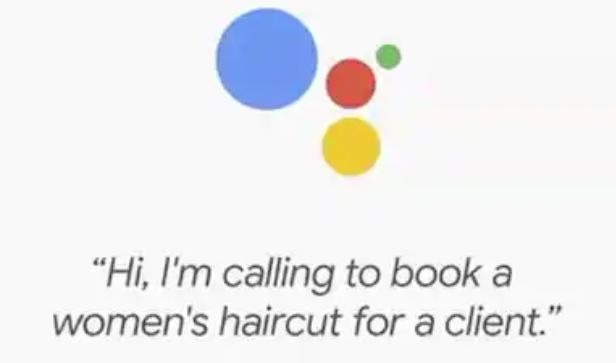 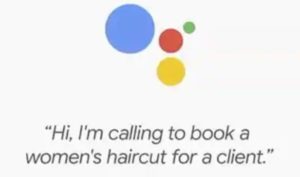 Ever since Google CEO Sundar Pichai unveiled its human-sounding Duplex AI at the I/O developers conference earlier this year, there had been growing apprehension that Duplex might replace human labor in call centers.

However, it seems that those fears were unfounded, as Google has now announced that it does not plan on letting call centers use Duplex. At least, for now. 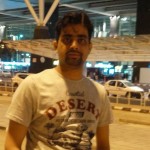 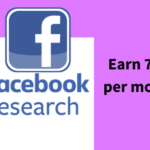 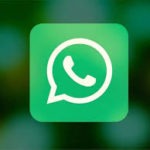