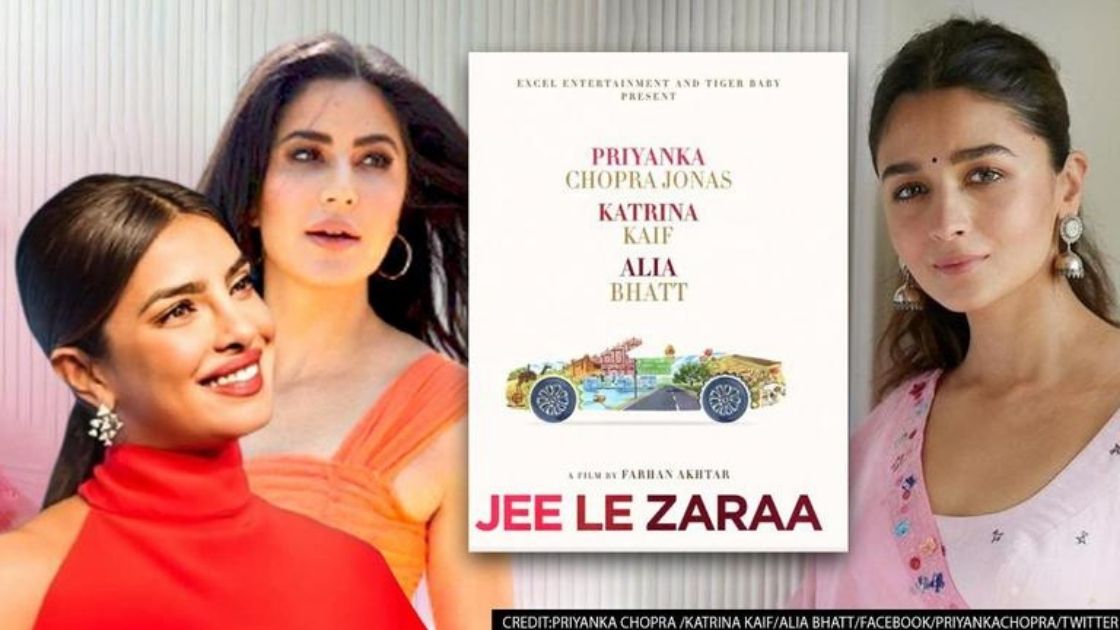 Farhan Akhtar just made one of the biggest movie announcements ever. The actor is back on the director’s seat and this time he has the three top actresses from Bollywood joining him on his next. Priyanka Chopra, Alia Bhatt and Katrina Kaif will be part of Jee Le Zaraa, which is touted to be a road-trip film. about time the girls took the car out, right?

Farhan Akhtar to suprise you and he will never disappoint you. The actor director has just announced a mega project, Jee Le Zaraa, and the shoot of the same is said to begin in 2022. After Dill Chahta Hai and Zindagi na milegi Dobara, the next road-trip movie in line is Jee Le Zaraa. Written by Zoya Akhtar, Farhan Akhtar and Reema Kagti, the film will be produced by Reema Kagti, Zoya Akhtar, Ritrsh Sidhwani and Farhan Akhtar.

Announcing the project, Farhan wrote, “Did someone say road trip? Thrilled to announce my next film as director and what better day then 20 years of Dil Chahta Hai to do it. Jee Le Zaraa will commence filming in 2022 and i cannot wait to get this show on the road.” 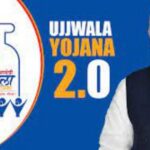 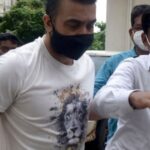